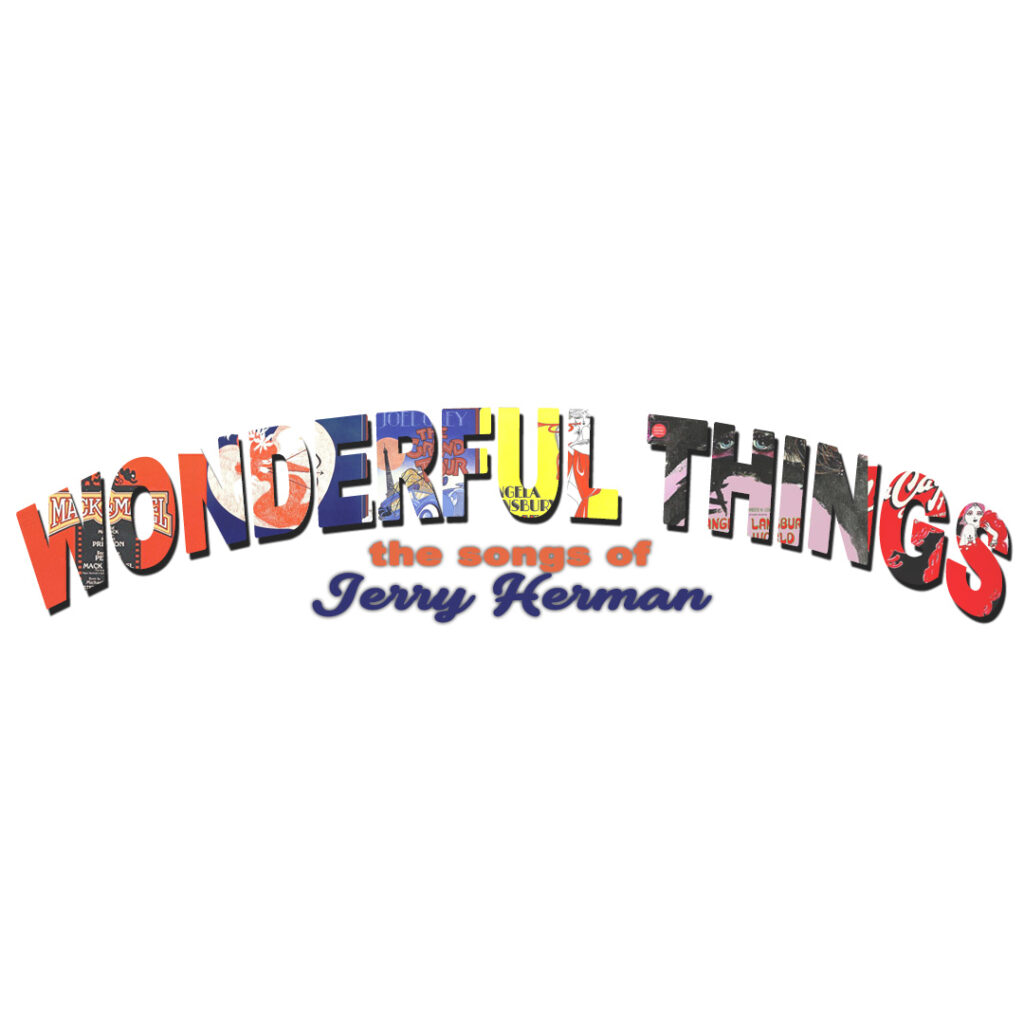 65 minutes. There is no intermission with this production.

In Hello, Dolly! the character Cornelius Hackl exclaims, “Isn’t the world full of wonderful things?!?” As the world slowly reopens after an arduous shutdown, a reminder is needed that the world is indeed full of wonderful things. The musical revue will feature songs from some of the greatest musicals in history composed by Jerry Herman which include Hello, Dolly!, Mame, and La Cage aux Folles. The revue will also feature other scores written by Herman.

Tickets are $25 and will be sold as general admission. The Box Office will then assign seats. Patrons with special seating requirements must call the Box Office at least two weeks prior to the show date to request accommodations.

Audience sizes are limited per the state’s guidelines. The theatre has implemented new policies and procedures to promote the safest environment possible. Before you purchase a ticket, please take a moment to review our reopening procedures and watch a video about what to expect when you return. Among other helpful information, please note that face coverings are required at all times.