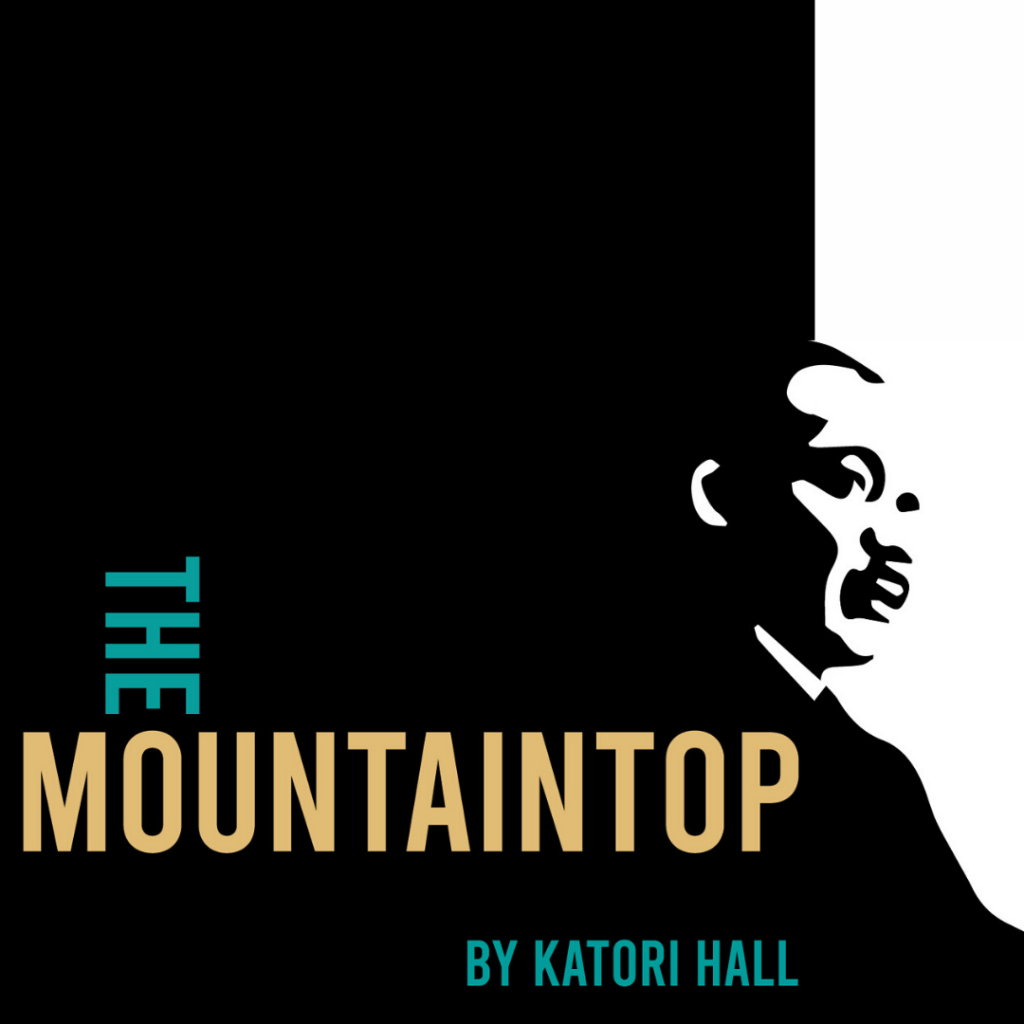 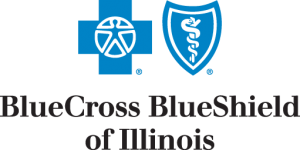 THE MOUNTAINTOP • By Katori Hall

QCT will present the thought-provoking and inspiring play THE MOUNTAINTOP, by Katori Hall, in a production created especially for “the virtual stage.”

Written by American playwright Katori Hall, The Mountaintop is a gripping re-imagination of events the night before the assassination of the civil rights leader Dr. Martin Luther King, Jr. On April 3, 1968, after delivering one of his most memorable speeches, an exhausted Dr. King retires to his room at the Lorraine Motel while a storm rages outside. When a mysterious stranger arrives with some surprising news, King is forced to confront his destiny and his legacy to his people.

The performance is available to stream online through August 13.

Following the performance, we hosted a live Q&A with Brandon, John, and Marissa. Similar to our Friday evening Talk Backs in the theatre, the audience asked the director and cast questions about the show.
You can view the Q&A through our Facebook page and our YouTube Channel.