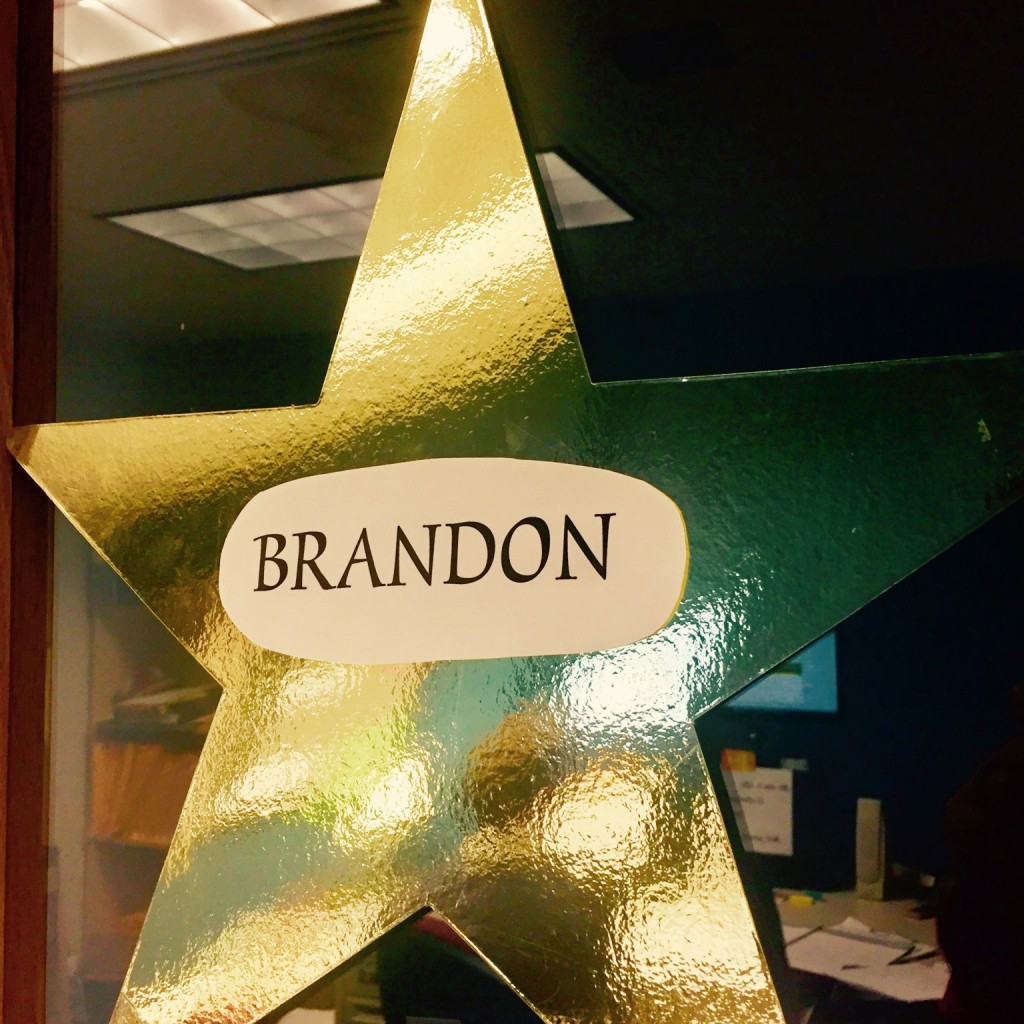 “We have a whole new year ahead of us….”

In the 1963-1964 television season, Judy Garland had her own television series on Sunday nights on CBS. It was a variety show. There would be a celebrity guest who would sing or tell “jokes,” and Judy and the guest might do some sketches. The highlight of each episode was when Judy would do what she did best: stand all alone on stage and sing. Watch her. She’s captivating. She tells a very personal story through her songs. She’s able to be so vulnerable.

I have several episodes on DVD and many clips can be found on YouTube, and there is one segment I watch every New Year. It’s from the New Year’s Eve episode. Judy sings the song “Through the Years.” I had never heard the song before I saw her do it in this episode. I read somewhere that this song was actually her favorite song. It’s beautiful and thrilling, and Judy sings it with such love. The reason I watch this clip every year is because of what Judy says right before she sings the song:

It’s so simple, isn’t it? Let’s be kind to each other. It’s a responsibility I want to carry with me in my work at QCT.

Watch the clip for yourself, and I hope Judy’s message stays with you in 2018.