Skip to content
Home » Blog » OUR TOWN. Every Town. Your Town.

OUR TOWN. Every Town. Your Town. 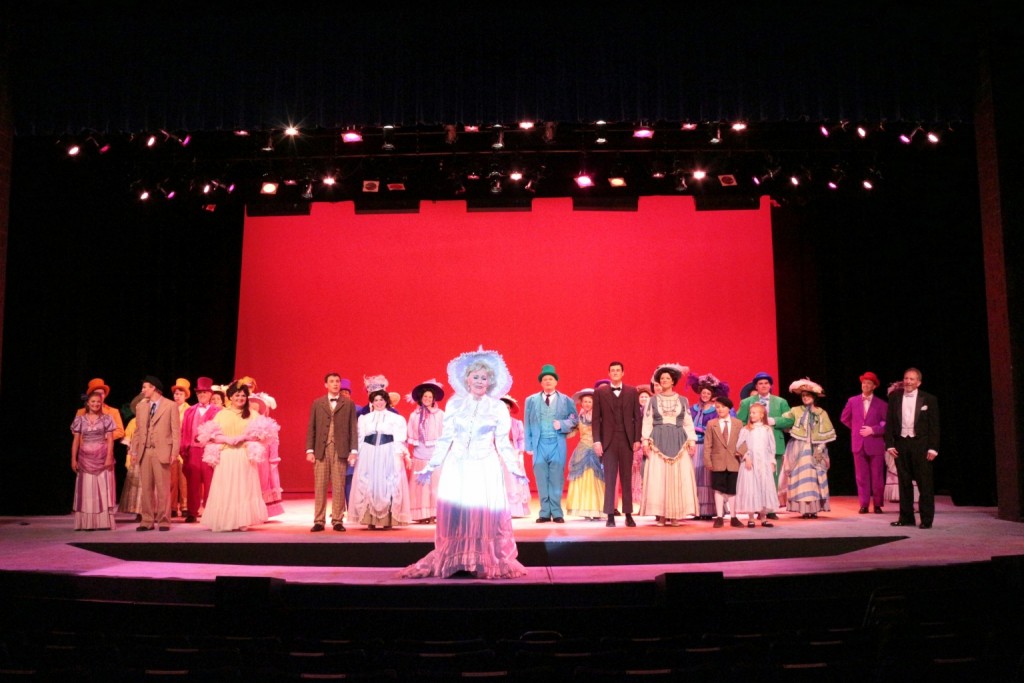 Last Sunday, after a great run, we said goodbye to Dolly Levi and the people of Yonkers, New York. I hope you had a chance to make it to the show. There were so many wonderful moments: the music, the humor, the way Dolly sparkled when she made her grand entrance. I loved all of the moments that made me laugh, but I was particularly touched by the sweetness of “It Only Takes a Moment” and the important reminders of “Before the Parade Passes By.”  HELLO, DOLLY! really represents all that is good and wonderful about life and captures so well the joy that can be found in the journey, if we choose to embrace it.

The wonderful thing is, if you loved the spirit of HELLO, DOLLY! you will love what’s coming up next. The great playwright, Thornton Wilder, wrote the original play, THE MERCHANT OF YONKERS, which he later revised and renamed, THE MATCHMAKER, which eventually became HELLO, DOLLY!. But just before he penned the MERCHANT OF YONKERS, he wrote what he himself called his favorite play in 1937: OUR TOWN.

If you’re like me, you probably read OUR TOWN at some point in school, but it’s been long enough that you might not remember the story. A quick synopsis: OUR TOWN is a three-act play that tells the story of a small American town called Grover’s Corners from the perspective of the everyday lives of its citizens. The setting is the actual theatre and the main character is the Stage Manager. In Act I, the audience is introduced to the town and its people as morning begins. In Act II, three years after Act I, the audience sees the journey of a young couple as they navigate the stresses of their wedding day and make decisions for their future. Act III centers on death and eternity, and provides important reminders about treasuring every moment of life.

Wilder was dissatisfied with the theatre in his day. “I felt that something had gone wrong…I began to feel that the theatre was not only inadequate, it was evasive.” With these concerns in mind, he wrote OUR TOWN in a metatheatrical style, where the main character, the Stage Manager, is completely aware of the audience and addresses them directly. The play is traditionally performed with little scenery, no set, and minimal props. The characters mime the objects with which they interact using only chairs, tables, staircases, and ladders to create their surroundings. 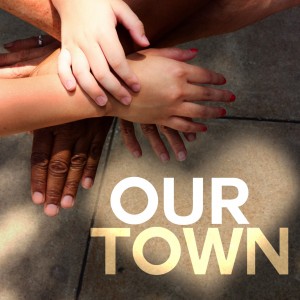 OUR TOWN was first performed at McCarter Theater in Princeton, New Jersey in 1938. That same year, it also opened in Boston and New York and won the 1938 Pulitzer Prize for Drama. OUR TOWN has been adapted and performed in many different ways. It has been performed on radio, performed as a musical, adapted for television, featured in a documentary, and has been presented as both opera and ballet.

OUR TOWN is an old play that has been performed many times, but its story is timeless. “The artful simplicity of Wilder’s prose and structure in creating a microcosm of a New Hampshire village of the early 1900s remains remarkable and beguiling. As the playwright positions the town of Grover’s Corners and its mundane individuals against the vast context of endless time and boundless universe, his drama celebrates both the marvel of everyday existence and the ‘something way down deep that’s eternal about every human being.’” (Michael Sommers, New York Times) Just as the characters in HELLO, DOLLY! could be our neighbors, the characters in OUR TOWN not only represent our neighbors, but ourselves. OUR TOWN is every town and everyone can find themselves in the story.