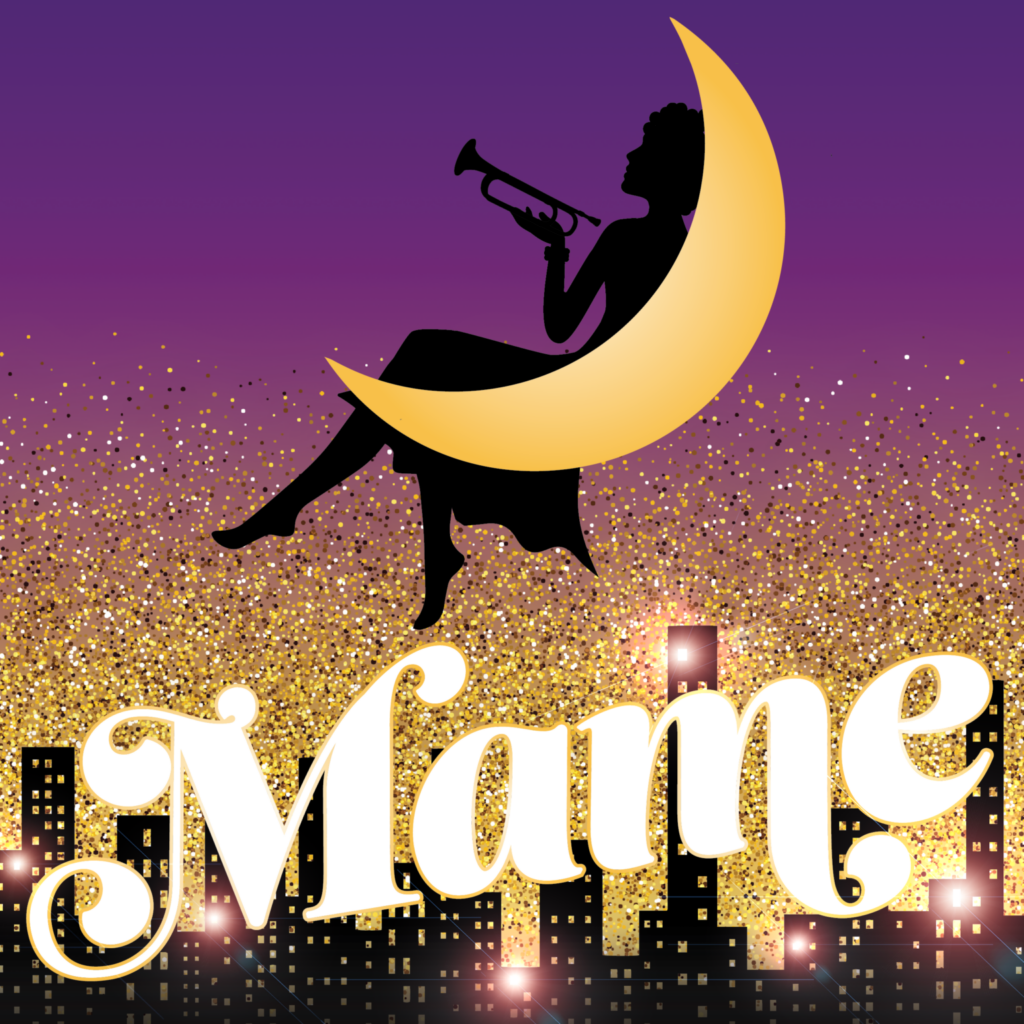 2 hours plus a 15 minute intermission 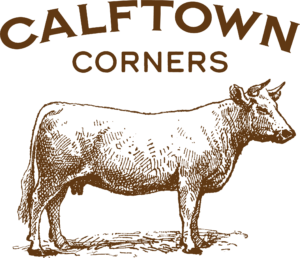 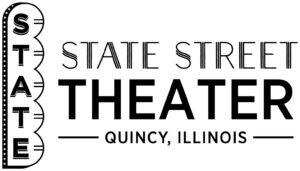 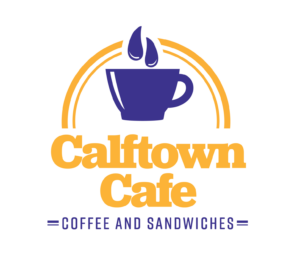 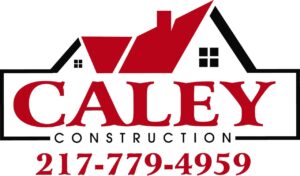 When young Patrick is plucked from his rural upbringing in Iowa to live with his wildly enthusiastic New York socialite Auntie Mame, he swiftly learns that “Life is a banquet, and most poor suckers are starving to death!” Mame’s captivating optimism and zest for life endear her to (almost) everyone she crosses paths with. Packed with musical theatre classics, such as “It’s Today” and “We Need a Little Christmas,” Mame will leave you feeling exhilarated and full of hope!

MAME is presented by arrangement with Concord Theatricals on behalf of Tams-Whitmark LLC. www.concordtheatricals.com