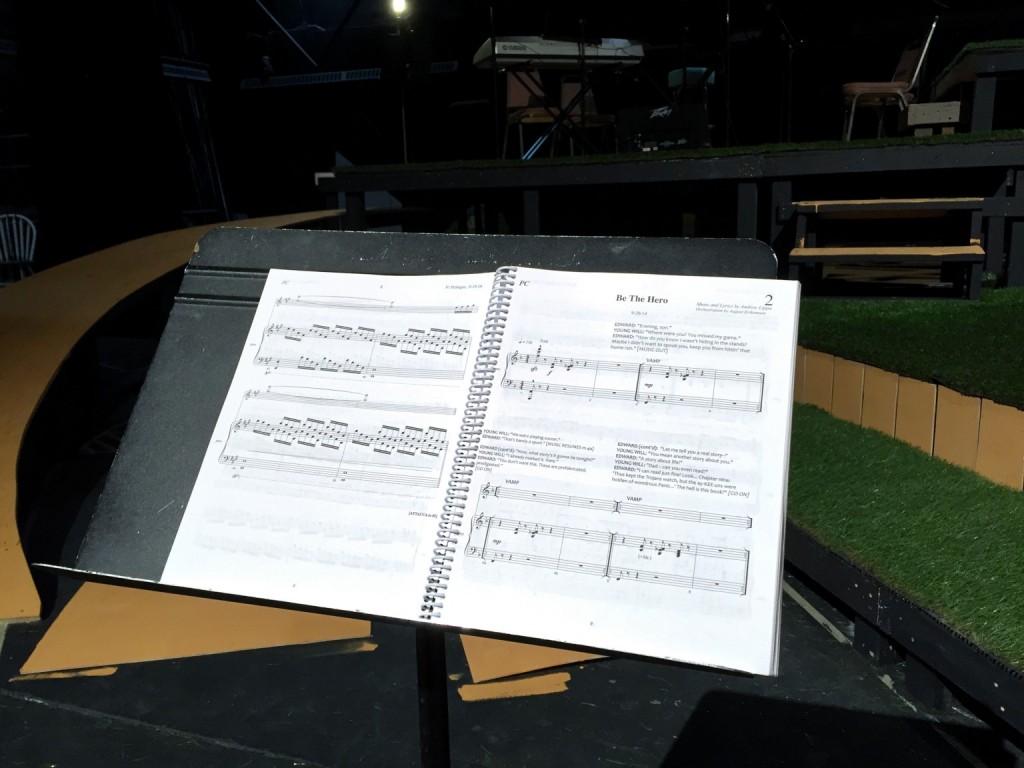 I’ve noticed over the years that my imagination projector has somehow transcended from “I wonder what it could be, or what it could look like in the future!” to “Wow, this is so simple and it sure reminds me of something from the past!” This isn’t as sad as it sounds. To have something remind you of the past means that that certain past experience was really big. It had an impact. It was memorable. This doesn’t mean I no longer have big ideas. For example, though it was already taken, I thought of titling this reflection, “To Fish or Not to Fish: Factors at Multiple Scales Affecting Artisanal Fishers’ Readiness to Exit a Declining Inclination for Big Imaginations”. But, reflecting on it a little more, “Fish Big” I would say.

I have begun thinking about this most often with music. There are few things more joyful than remembering the first times you heard songs like Both Sides Now, Imagine, or Let it Be and thinking “Oh yeah; wouldn’t life be bigger if more of us adopted those philosophies of love, of reflection, and spiritualness?” Fast forward now to hearing a young artist performing those songs with the same big intensity and sense of discovery! I would pause to remember what I was thinking back then, and how I have lived life since then. Well, focuses change, I suppose. But I can still relate and root for the big dreamers of the future. “Fish Big”, I would say!

Even though the songs are new to me, I find I am having the same experience with BIG FISH: THE MUSICAL. I am the stage manager, and as such, I am in a wonderful position to listen as the songs and the story gets constructed.  The themes in the story are so relatable, the telling of the story is enormously fun, and the music is a real hook. Please pardon the metaphorical pun. (THOUGHT FOR ANOTHER TIME: Can a metaphor also be a pun, or does the fact that it is a metaphor take away its pun power?)

Anyway, the songs emphasize the value of telling your story; of giving; of teaching; of feeding your soul; and being your own hero! You see a town turning fear into love and respect. And now, back to me, I am witnessing one of the greatest love songs I have ever heard (so far).  And, as a father and as a son, I get to feel for the second time (or more), that no matter the trials and the journey, the bond can be strong. The story of BIG FISH: THE MUSICAL is told with witches, mermaids, giants, and werewolves. It spins tales and metaphors. And what get seined are simple, yet memorable life lessons. “Fishin’ Big,” I would say.

So, as always, let’s be careful out there!