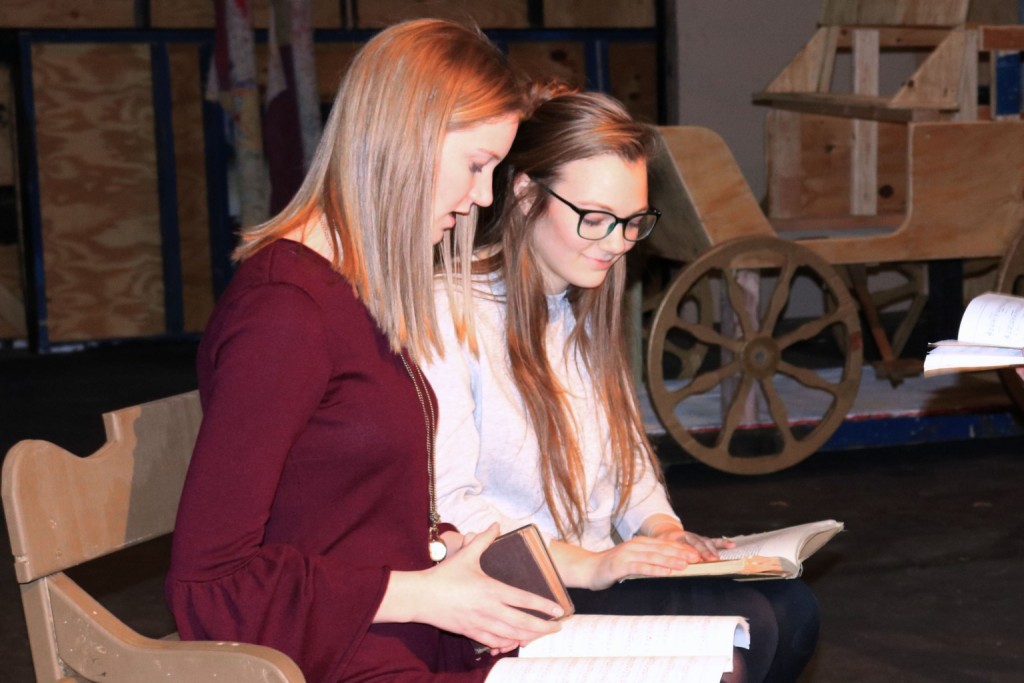 Hi! My name is Margot Molidor, and I am a senior in high school. I play Diana Barry, Anne’s bosom friend and kindred spirit, in QCT’s production of ANNE OF GREEN GABLES.

As Anne’s bosom friend (Anne likes big words, but bosom really just means best), I’d like to think I understand how important friendship is to her. First off, I think everyone wants to have a friend. We all want to have someone to trust that we enjoy being with. Before coming to Green Gables, Anne had nobody. She was all alone, and all she wanted was to belong to somebody. In the book, when she lived with other families, she would pretend that her reflection in the window was her friend. She had always longed to have a real friend that loved her and understood her. Anne confessed this dream when she said, ”A bosom friend—an intimate friend, you know—a really kindred spirit to whom I can confide my innermost soul. I’ve dreamed of meeting her all my life” (Montgomery 8.35-37). I think everyone dreams about having a friend like that, but it is probably more important to Anne because she has never had anyone. 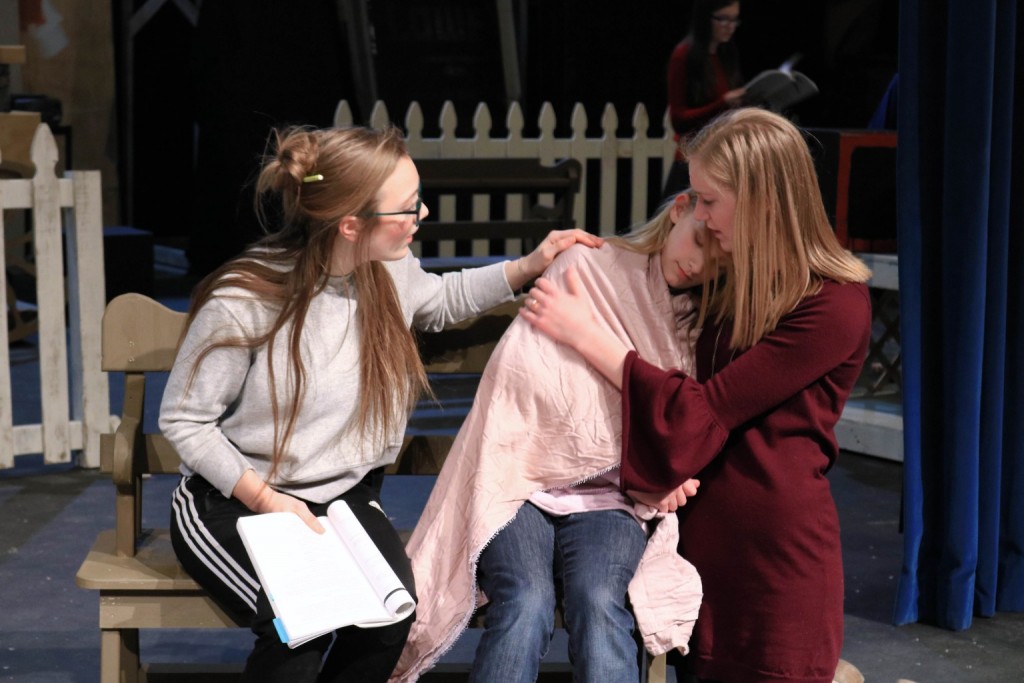