Skip to content
Home » Blog » A Chance to Relax

A Chance to Relax 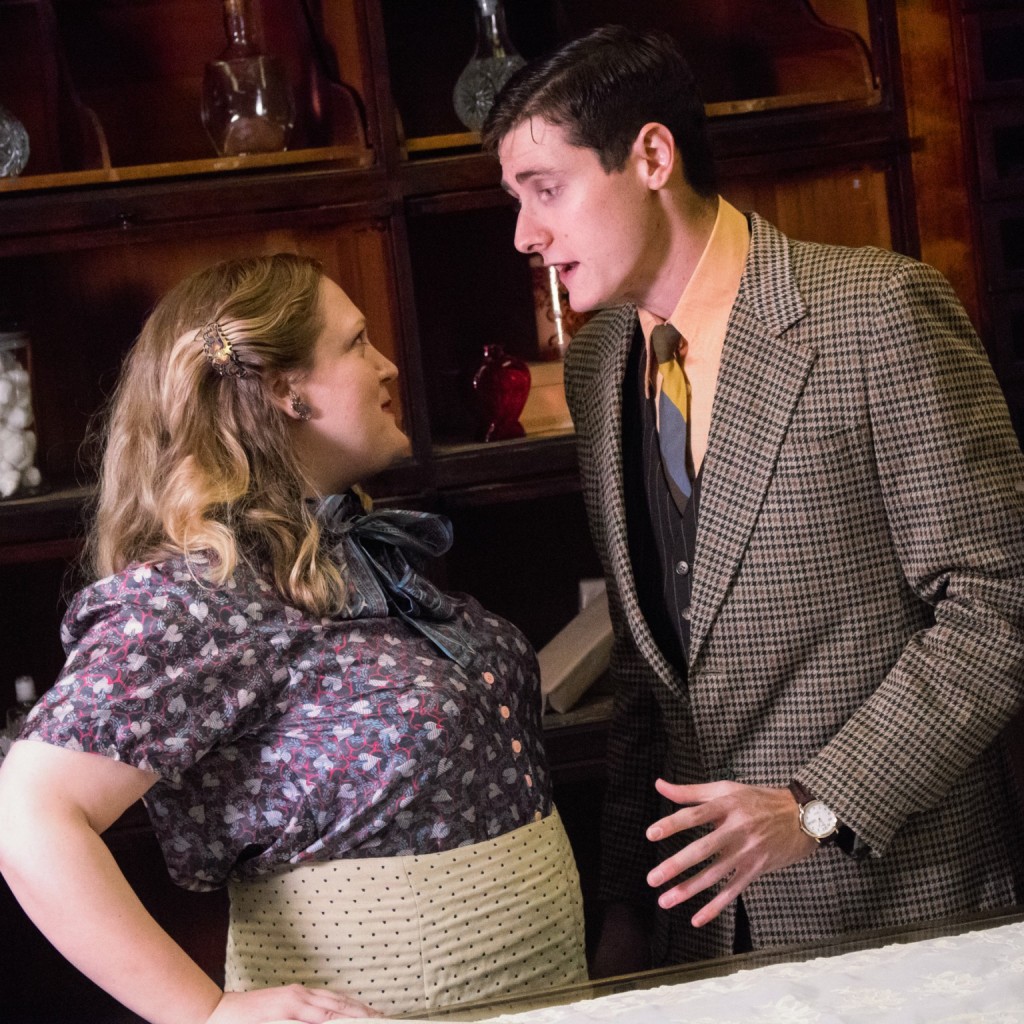 If your calendar looks anything like mine, it’s starting to fill with all kinds of holiday-related activities, from the family Thanksgiving dinner in just a few weeks, to the holiday parties, gift shopping, decorating, planning, baking, and so many other activities that fill our lives as fall transitions into that “most wonderful time of year.” For me, the holidays have always held a certain romance and anticipation of time with loved ones, twinkling lights, the aroma of fresh-baked cookies and a certain warmth that is unique to the season. But, as much as I prefer to soak in the sentimental aspects of the holidays, I often find myself preoccupied with my to-do list instead.

Perhaps you’re like me and you’re starting to feel a little frazzled by all the things you need to accomplish, and you’re already feeling a little “bah humbug.” QCT has the perfect antidote for your crazy holiday pace: SHE LOVES ME. That’s right, put your lists and schedule away for a few hours while you soak in a little bit of romance, delightful music and a wonderful story full of humor and surprises. Never heard of it? Actually, I’m guessing you have, you just don’t know it. Let me explain…

SHE LOVES ME is based on the 1937 play PARFUMERIE, written by Hungarian playwright Miklos Laszlo. But long before SHE LOVES ME premiered on Broadway, the play had been adapted for two movies: First, in the 1940 film THE SHOP AROUND THE CORNER starring Jimmy Stewart and Margaret Sullavan and second, in the 1949 musical IN THE GOOD OLD SUMMERTIME, starring Judy Garland and Van Johnson. The play was also adapted many years later for YOU’VE GOT MAIL with Tom Hanks and Meg Ryan. SHE LOVES ME premiered on Broadway in 1963 and in the West End in 1964. It won awards for its revival on Broadway and in the West End in the 1990s and was revived again on Broadway in 2016. Additionally, it was the first Broadway show to be live-streamed.

I’m guessing many readers here are familiar with YOU’VE GOT MAIL, so you may already have a sense of the story by now. But it’s not all exactly the same.

SHE LOVES ME is set in Budapest in the 1930s. Amalia and Georg work in a parfumerie. From their first encounter they bicker and argue and cannot stand one another. Unknown to either of them, they are secret pen pals, writing to each other anonymously, starting each letter with, “Dear Friend.” Eventually, they decide to meet. When Georg discovers that Amalia is his “dear friend” he does not reveal who he is and, instead, leads her to believe that her “dear friend” stood her up. Of course, as one might predict, Georg starts seeing Amalia a little differently and their feelings for one another begin to change.

I’m so excited about this show! I’ve always loved the plot of this story, having seen all of the film adaptations that have been made through the years. It’s an uplifting, heartwarming story that will delight audiences of all ages. Reserve your tickets now and make plans to come to the show. Better yet, buy tickets for yourself AND buy tickets as gifts for a few others. Then you can relax, enjoy the show, and mark a name or too off of your holiday gift list!