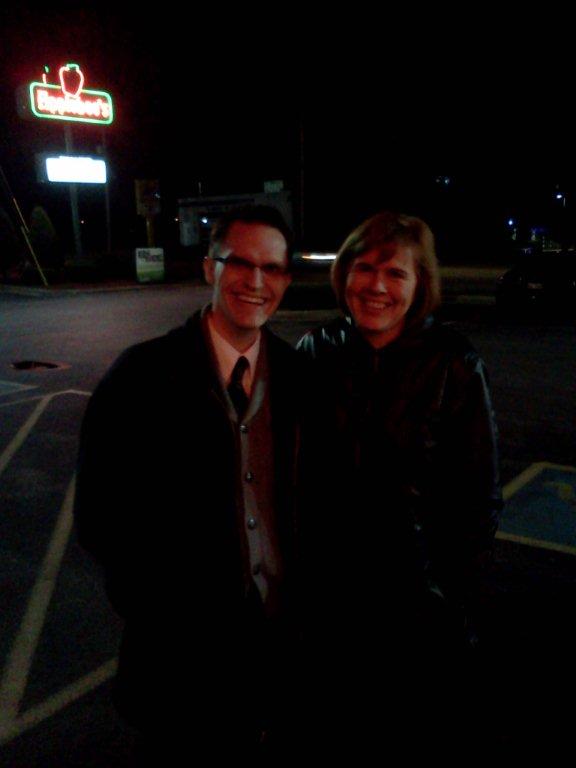 In a conversation last month, someone talked to me about the thrill and significance of reaching out to former teachers who made an impact on your life. I love that idea. Recently, I had the opportunity to write a letter of recommendation on behalf of a former teacher. I would like to use this forum to share it with all of you.

The expression “she’s an inspiration to me” is far too cliché and far too unoriginal, but I cannot think of any words that fit my feelings of Professor Jan Nelson-Gompper better than “she’s an inspiration.” This woman has changed my life (another cliché?). I entered college as an overly-confident, thinks-he’s-very-experienced actor, but I quickly realized how much I did not know. In every theatre class, Professor Gompper sent me down the path to a new adventure.

The gift that I will treasure most from Professor Gompper is the challenge to “try different things,” explore new objectives, new tactics, new intentions — do it differently every time. This helps keep the rehearsal and performance period fresh, and it forces the actor to keep digging.

What I appreciate much more now is that Professor Gompper is not a “one-method” kind of teacher. We did not explore just one acting technique as the only and best way of acting. She introduced us to multiple methods in the hope that if one method did not work for us another one would. She, herself, continued to explore: she would try out new exercises on us. She created an environment in which her students were willing to give anything a try. We trusted her; we respected her.

Professor Gompper is the type of instructor who does not allow her students to settle for mediocrity. On many occasions I thought I was giving my all and could give no more, but she saw past all that. She kept asking me questions; she kept getting me to explore. Classes and rehearsals were exhilarating and exhausting because she brought her flaming passion for her work. The actors wanted to be better because of her. 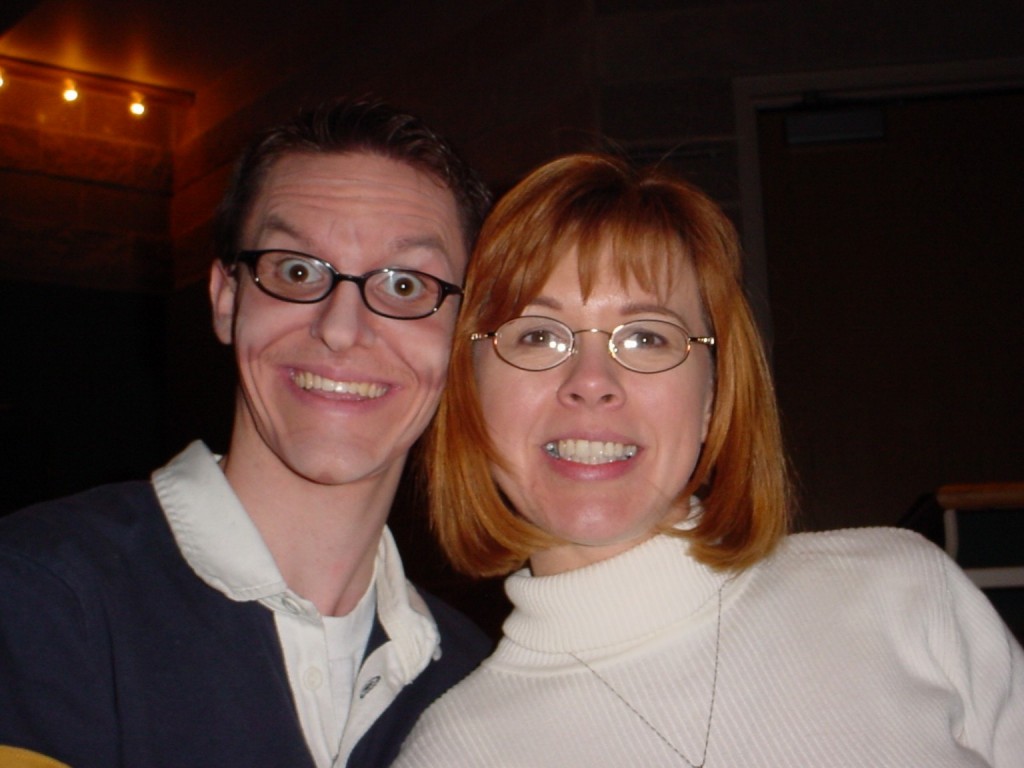 As a director, Professor Gompper taught me that the acting must always come first. The audience will not care about the expensive set, extravagant costumes and pretty tableaux if the acting is not good. I am now a full-time working director, and I believe the shows I direct to be well-acted pieces of theatre because I feel her influence in my work.

In my career I have two mottos: “Never settle” and “Go beyond the usual.” I think that these lifestyles became a part of who I am because of Professor Gompper. She is an educator who pushes her students to their fullest potential. The students don’t see their potential, and perhaps she, herself, does not know what their potential is yet, but she does not give up on them. She wants her students to be good, and they can be good because of her.

I encourage you all to reach out to a teacher and let him/her know about the positive influence he/she had on your life and lesson or moment that you still treasure.