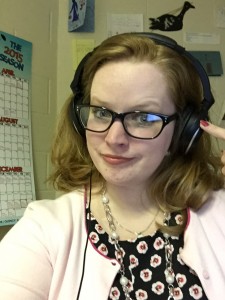 Lately, I have taken to listening to sea shanties while working at my desk. “Fifteen Men,” “Sir Patrick Spens,” and “Drunken Sailor” are now my jam. Occasionally I mix it up by including the songs from Pirates of the Caribbean or even Veggie Tales.  My music choices would be considered odd if I had any other job, but I am a director about to embark on a journey to Treasure Island.

That’s right, we’re a week away from auditions, but I’m hard at work preparing for the show. It’s easy to forget how much work goes into a production outside of rehearsal. The pre-production process is different for every show and every director, but here are some of the things I’ve been doing to prepare for Treasure Island:

I feel ready to embark on this voyage. Next week we begin casting, and then rehearsals begin!