The Curious Case of the Fast Food Bag

During my freshman year of college at Illinois State University, I roomed with a young man named SC on the third floor of Manchester Hall. Even though we were both majoring in Biology, he and I couldn’t be more different. He was from a town of around 5,000 people in central Illinois and I was from a large suburb of Chicago. His high school graduating class was 50 and mine was 1,100. He was considerably shorter than me, so he slept on the top bunk and I on the bottom. He would awaken at the drop of a pin and I could sleep through a train wreck. He was more reserved and I was quite gregarious. 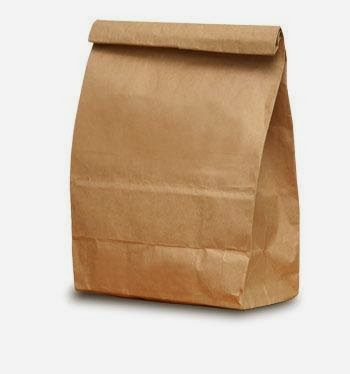 Despite our myriad differences, we remained good friends. However, if there was one aspect of our relationship that lacked polish, it was our communication. SC tended to avoid conflict at all cost, so if I was doing something that made him upset, he wouldn’t always tell me. It was this very reticence that led to the curious case of The Fast Food Bag.

About one week passed before I finally asked SC if that bag of food belonged to him. He told me he had thought it belonged to me. As SC scratched his head in bewilderment, I carefully approached the rogue sack. Upon opening the bag to discern its contents I discovered a sight so horrifying that it was forever imprinted within my mind’s eye.

The food in the bag looked as if it had just been purchased. The chicken sandwich and fries evoked the quiet serenity of a meditating monk. Nothing had aged at all.

The moral of this story is, do not buy fast food. It is not real food.

Also, you should probably talk to your roommate more often.

(NOTE: We at QCT quite enjoy fast food. Please do not mistake Max’s sentiments for our own!)